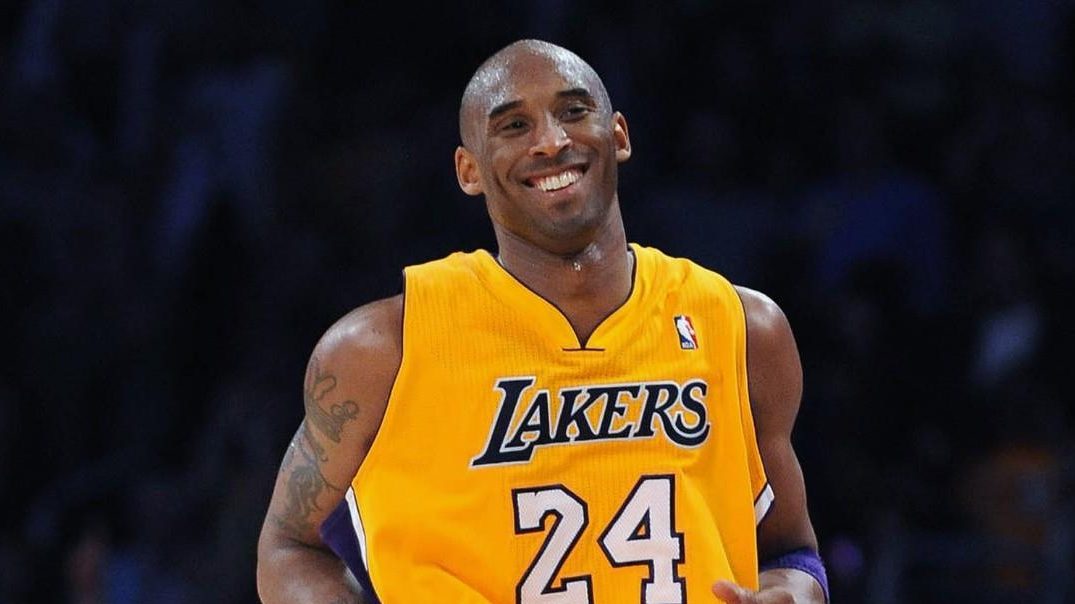 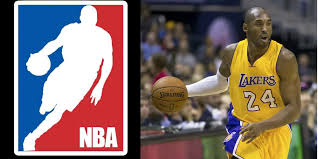 I never knew Kobe Bryant even though we each lived in Pennsylvania at some point in our lives, less than 30 minutes and years apart –me for 60 years and Kobe for 18 years when, upon graduation, he went to his only team, the Los Angeles Lakers where he had a 20-year career. He was scouted as #1 in the country and played in the National Basketball Association (NBA). Among his many accomplishments, as a shooting guard, he won five NBA championships, was an 18-time All-Star, and got to be the best shooter ever after Wilt Chamberlain.

Unless you’ve been sequestered with jury duty or living under a rock, Kobe died Sunday along with his daughter and 7 others in a foggy and then fiery helicopter crash which killed them all.

I watched the news reports Sunday and, after a while, stopped watching because the reporters occasionally brought up that incident where in 2003, Bryant was accused of sexual assault by a 19-year-old hotel employee. Shortly after, Bryant issued a public apology, with his wife by his side, but that action resulted in several endorsements which were cut off immediately including McDonalds and Nutella.

Then the devil sat on one shoulder and said, “Was that really necessary to bring that up considering all the good things he did, like the Kobe and Vanessa Bryant Family Foundation whose goals were helping young people in need of support, encouraging the development of physical, emotional, and social skills through sports, and assisting the homeless? Didn’t the good things eventually overpower the bad? Can’t we just move on?”

But the angel who sat on the opposite shoulder said, “Can you really get over sexual assault?” The angel won.

It was 1 in the morning now on Monday. But I was really into it–the thinking, I mean. I sat on my comfortable sofa, for 3 hours, just hammering out what had happened. The Grammys were on Sunday as well in the Staples Center where the Lakers played. I started feeling overwhelmed.

I said to myself, if Kobe was so famous, and people tend to forget even the famous over time, little by little, what chance do I, a regular person, have to be remembered? I fell asleep somewhere in the middle but didn’t lose direction one bit, returning to the internal discussion at hand.

Then around 2 on Monday, I thought of my father who was killed in his North Philadelphia store in 1971, and I didn’t even think of him every day after awhile, except right around the holidays which were important to him because, other than working seven days a week to support his family, he liked fun.

It was about 3:30 on Monday. The only thing was the country by Randy Travis called Three Wooden Crosses that pulled me out of whatever had taken over my mind. The song is  about four people–a farmer, a teacher, a preacher, and a hooker–going down to Mexico in search of various things. He was awarded the Academy of Country Music Award for Song of the Year. Listen to it for a moment.

It’s the refrain.
I guess it’s not what you take when the you leave this world behind you.
It’s what you leave behind you when you go.

And then I also knew. My father left his incredible work ethic, Kobe left his iconic basketball fame, and I guess people will remember me, too, albeit I don’t know for what.

I asked one of my sons the next day, “Will you miss me when I’m gone?”

He took a long time to answer and then he said, “You have your moments.”

That’s good enough for me, wiseass. 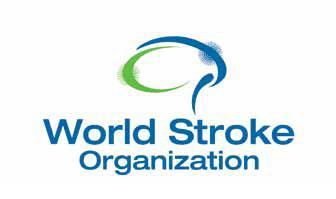